Ten years ago, I was a 17-year-old girl with many dreams. I dreamed of getting a college education, of traveling the world, and of making a worthwhile contribution to society. Now, 10 years and two college degrees later, I have accomplished many of those dreams—and that fact is undoubtedly thanks to The Ford Family Foundation.

Thanks to the Ford Family Scholarship, I was able to focus on my studies while getting my bachelor’s degree at the University of Oregon rather than having to work long hours or spend a lot of time looking for more financial support. I did work for three of the four years that I studied, but because I didn’t rely completely on the funds to pay for my education, I was able to choose jobs that developed my skills and were related to my interests.

While at university, I studied abroad three times—in South Korea, Italy and Ghana. These trips changed my entire perspective on the world.

During my last trip to Ghana, which the Foundation financially supported, I learned about inequalities that I didn’t know existed and decided to do something about it. I decided that because I had been so blessed with an education, I wanted to spend two years volunteering to pass my blessings forward.

Because I didn’t have student debt, I was easily able to save up money by serving as a substitute teacher in my hometown and return to Ghana to volunteer for a year. In addition to the various lessons I learned about the world, that year taught me about humility, kindness and community.

For my second year of volunteering, I moved to Lewiston, Maine, to coordinate programs for Somali refugee families as an AmeriCorps volunteer. That year, while difficult, remains the time where I felt of most service to the world.

After two years of volunteering, I began a master’s program at Clark University in Worcester, Mass. The Foundation once again financially supported me on my educational endeavor.

During my two-year stint as a master’s student, I taught English and math to African refugee youth; aided university students of all levels in improving their writing at the Clark University Writing Center; served as an in-home caretaker for a university student with Asperger’s syndrome; earned a Certificate in College Teaching; and graduated from my master’s program with a 4.0 grade point average. Along the way, I was also the first recipient of the Granville-Abbas Fellowship, which involved serving as an intern in South Sudan during the summer it became a country.

I graduated in May of 2012 and was able to make my dream of traveling around the world come true. Three days after graduating with my master’s degree, I left for a nine-month trip. During the trip, I completed internships in Haiti, Switzerland and India and taught English in Indonesia, Thailand and Cambodia. I visited 15 countries and had the most incredible year of learning and growing that I have ever experienced.

Upon moving back to my hometown of Klamath Falls, Ore., I attained a job at Klamath Community College’s TRiO Program. In my new position, I serve people from backgrounds similar to mine—low-income and first-generation college students—in order to help them succeed in school. Some of the students I advise even have the Ford Family Scholarship. It is an incredible gift for me to be able to play a role in other students’ educational journeys because I know first-hand what a difference support can make.

Thank you to the Foundation, from the bottom of my heart, for choosing me as a Ford Scholar, Class of 2003. Not only has it helped me to already achieve the dreams I set out to meet as a 17-year-old, but through my education and association with the Foundation, I have learned to dream greater things for both myself and for the world. 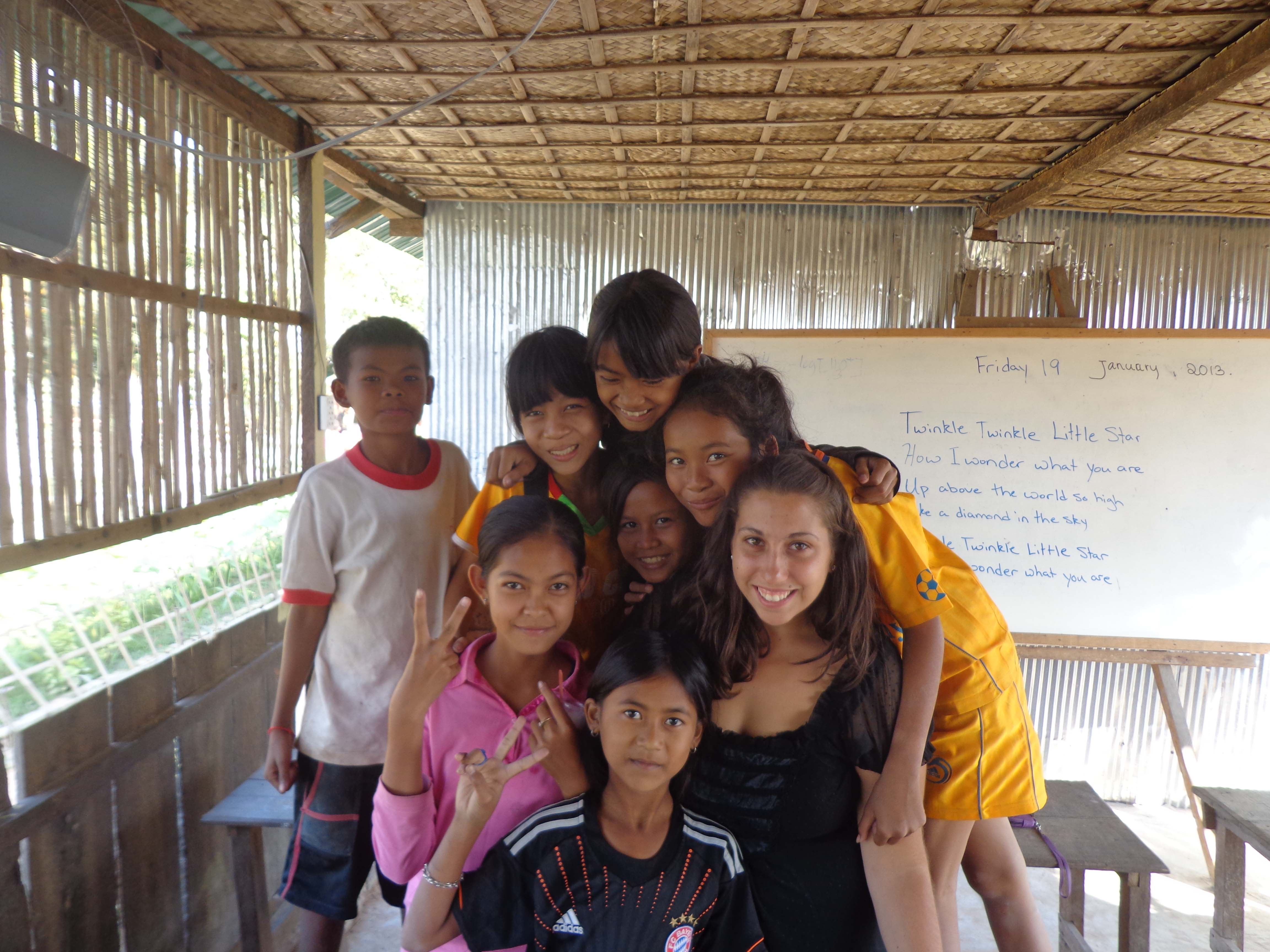