Smith attended the first FSAA Conference in September of 2003 in Eugene and became part of the interim board of directors. That initial group of alumni created the FSAA bylaws and secured 501c7 nonprofit status.

It quickly became apparent that the FSAA was much more than a “social club” to benefit its members.  It qualified as a 501c3, a more difficult status to obtain, but one with many advantages.

“Applying for and receiving our 501c3 award in 2010 – on our first try – was probably the most important accomplishment during my presidency,” Smith said. Donations became tax deductible, and as the organization grows, it will be eligible to apply for grants that aren’t available to other types of nonprofits.

Smith was the first applicant interviewed for the Ford Scholars Program and was from the first Ford Scholar Class of 1994. She was one of the first 16 graduates of the program and became the first FSAA president when elections were held in the summer of 2006. Smith was re-elected in the spring of 2010 and served until this past July. Smith was honored with the title of FSAA Board of Directors President Emeritus.

“I felt like our first few years were dedicated to laying a strong foundation,” Smith recalls. They learned a lot – often by trial and error – and improved as a result. No one had experience starting or operating a nonprofit.

“It was basically, ‘Let’s try it and see if it works!’” Smith said. “Fortunately, Ford Scholars are a smart, resilient and determined bunch.  What we lacked in experience, we made up for with pure ingenuity and stubbornness.”

“Andrea’s status as the ‘first’ Ford Scholar and ‘first’ FSAA president are a fitting tribute to her initiative and leadership skills,” said Scholarship Program Manager Tricia Tate. “Her heart-felt commitment and appreciation to Kenneth Ford and the Foundation has been expressed many times. She truly ‘gave back’ by helping lay the foundation for a strong FSAA.”

When it comes to leadership, Smith’s motto is: “The leader is the servant of all.” She says she tried to do whatever she could to facilitate the success of the FSAA, her fellow board members and the entire Ford Scholar community.

“Trying to lead an entire organization full of leaders is very much like herding cats. But in a good way,” Smith said. “Working on behalf of the FSAA has been one of the most fulfilling, frustrating, challenging and rewarding experiences ever.”

Tate said, “We know Andrea will continue to be active with FSAA, and we hope to have many more opportunities to enjoy her engaging personality, warmth and wonderful sense of humor!” 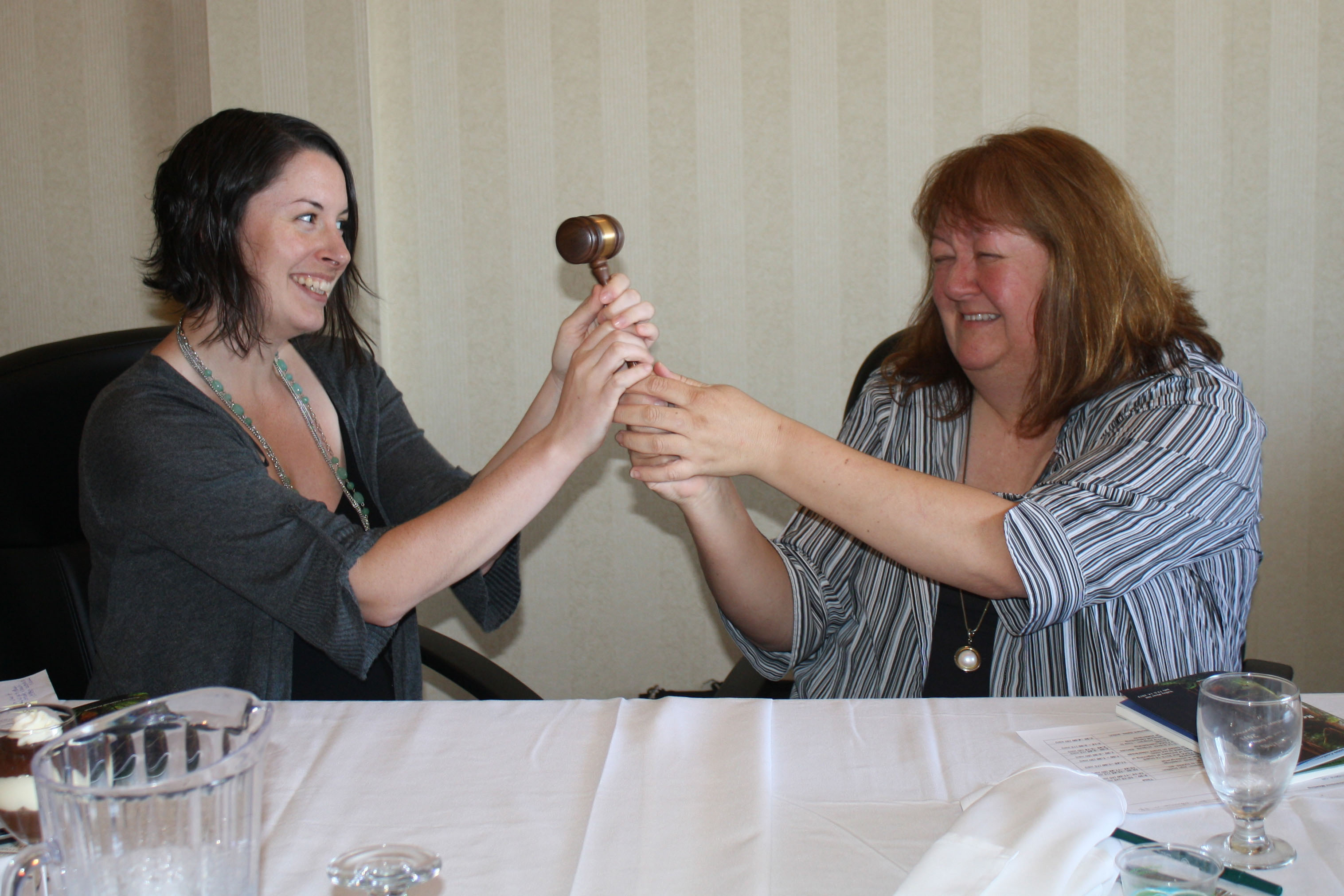