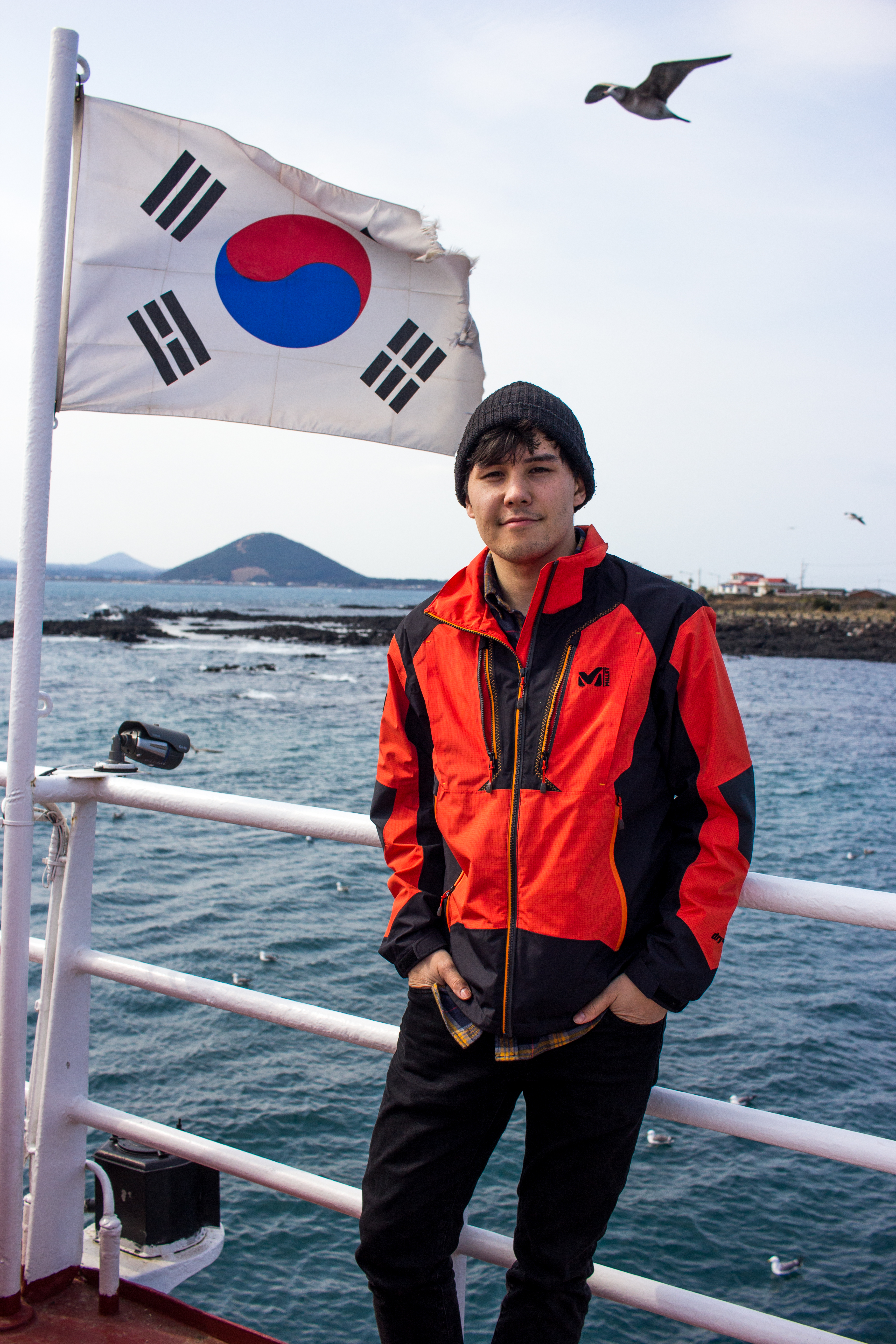 My wife and I lived in South Korea for about three and a half years total. I have worked in three different private English schools as a kindergarten and elementary school teacher. I would work anywhere between 8-12 hours a day either teaching classes, preparing for the next day’s work, or writing report cards for each one of my students. It was rigorous and difficult in many ways because there were a lot of expectations on me as a teacher, both in a culture where education is a number one priority and in an environment where parents are pouring a lot of money into their child’s education. Nevertheless, I absolutely loved teaching all of my students and watching them progress throughout the year..

I had always dreamed of traveling and living in other countries all my life. Hearing about the opportunity through my Korean language class at U of O peaked my interest initially. Korea drew me specifically because I am half Korean, and that part of my heritage had always been a mystery to me. I wanted to go to Korea to better understand my Korean heritage and see the place where my father grew up.

I missed my family the most. By the end of my time in Korea, I started really missing open spaces and privacy. Korea is so densely populated that nearly anywhere you go, in or outside of the city, you’ll find someone else there with you. I also had occasional cravings for a cold root beer and good Mexican food every once and a while, both of which are extremely hard to come by in South Korea.

I think that living in another country is an invaluable experience that everyone should have in their lives. For myself, it has made me more tolerant and accepting of behaviors and cultures that I don’t fully understand. 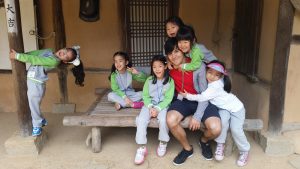