When the Ford Scholar Alumni Association Board of Directors gathered for their Oct. 5 quarterly meeting, a familiar face was missing.

It was Chris Schulze. His eight years of service as a FSAA member at large ended in July.

Schulze ran for the position in the spring of 2006, after the interim executive board established the foundation for the FSAA.

His first term as a member at large lasted six years. During this time, Schulze helped start the Mentoring Program, an accomplishment he views as his most important contribution to his time on the board.

“Charlie Walker, the first director of the Ford Scholars Program, told me once that he hoped our FSAA would be an organization that ‘holds hands.’ It was a very ‘Charlie’ sort of statement,” Schulze said, adding that mentoring is a valuable way for us to stay connected and to be an organization that “holds hands.” Schulze believes Ford Scholar Alumni are a unique group of people with abilities and talents that should be shared with their communities as well as with one another. “It wasn’t always smooth or easy, but we strove to carry out that vision,” he said.

Former FSAA President Andrea Smith, who served 10 years on the board, commended Schulze for his work on the Mentoring Program.

When Schulze’s first term was to end in 2012, he ran for re-election and served until this past July.

“I felt that there were still things to accomplish,” Schulze said. “I love getting to meet new Scholars and hearing their stories.”

Smith said that during Schulze’s tenure, he introduced the idea of regional chapters of the FSAA, where Scholars could connect locally. “While the organization didn’t have the ‘critical mass’ to regionalize at the time, it did cause us to look at ways to involve Scholars who didn’t reside in urban areas,” she explained.

Schulze, 37, graduated from Lewis and Clark College in 1999 with a degree in German studies. He works as a middle school science teacher in Pendleton.

Being in Eastern Oregon and living 200 miles from Portland always presented the challenge of making the board meetings, Schulze acknowledged. “The other big challenge that I think all board members face is finding time to keep up on FSAA business while keeping up on the rest of life.”

The past eight years have seen many changes in Schulze’s life. Aside from marrying Noelle in 2012 and having a daughter, Adelade in 2013, they bought a home in Pendleton and are expecting their second baby in January.

Schulze also had some adventures. He walked the Camino de Santiago in Spain and traveled to Lebanon, Syria and Turkey.

Schulze says working on the board with such remarkable people is exciting and fun but also humbling. “When I think about how some of our FSAA members give to their communities, I really have to think about what I do and how that is important and giving. For me, I think that sometimes giving back to my community can include spending time with my daughter so that she will someday go out and become a giver in her community.”

Smith recalled her time on the board with Schulze. “When Chris said he would do something, I knew it would be done well and on time,” she said. “Chris is one of the warmest, most positive and caring people I’ve known. He is a man of integrity and character, which is just about the best thing I can say about someone.” 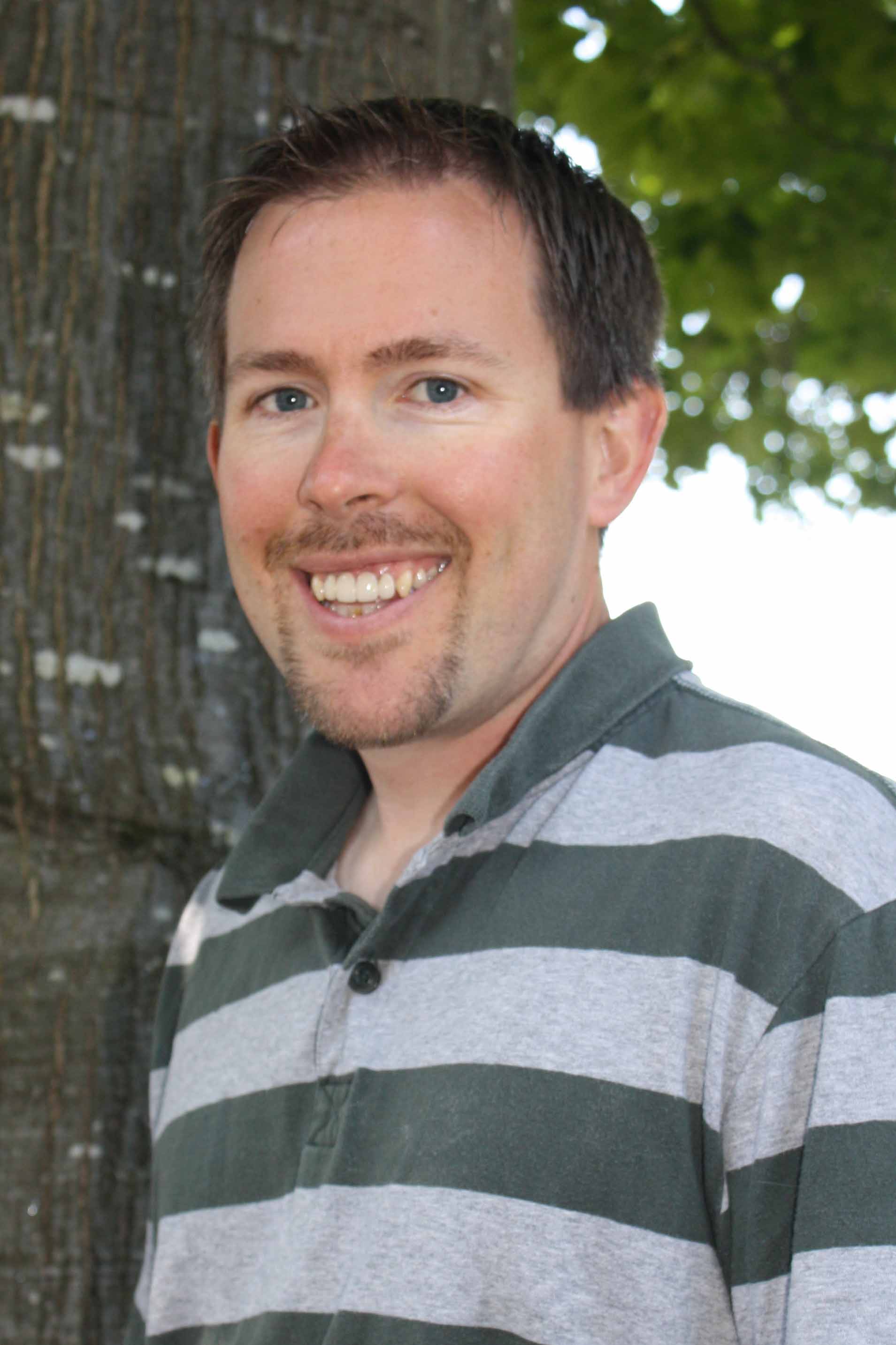