New Milestones for posted in September 2016.

Michelle Boss Barba, Ford Scholar
On July 19, 2016, Michelle and her husband, Salwan, welcomed to the world their little daughter, Layla Soledad Searty-Boss. She was born with a head full of hair and her eyes wide open. They’re looking forward to her being a Ford Scholar, Class of 2034!

Amy Van Wey Lovatt, Ford Opportunity
On June 1, Amy, of New Zealand, earned the 2016 Zonta Club of Wellington Science Award, which aims to further the status of women in scientific fields. The subject of Amy’s Ph.D. thesis, completed in 2013, was, “Mathematical models of biofilm growth and food particle degradation in the gastrointestinal tract.” Her dissertation was recognized by the Dean of Massey University as an exceptional Ph.D. thesis. The award brings a prize of $15,000 as well as $3,000 toward overseas travel and a pounamu greenstone medal. Now employed as a postdoctoral Fellow at AgResearch in Hamilton, New Zealand, she collaborates with other researchers mathematically modeling food-microbe-host interactions.

Todd Gifford, Ford Scholar
Todd, the owner of Gifford Family Dentistry, of Portland, established and funded a new scholarship for Wilson High School students. The first $1,000 scholarship was awarded this spring to a new graduate who had participated in local community service and plans to attend college.

Ryan Farnsworth, Ford Scholar
Ryan spent a year performing in the first national tour of “Beautiful – The Carole King Musical,” wrapping up in San Francisco in September. Keep up with his career on his website: www.ryanfarnsworth.net.

Eric Mortinson, Ford Scholar
Eric was recently hired as the media communications specialist at the Gospel Rescue Mission in Grants Pass, whose vision is to provide food, clothing, shelter and the Gospel of Jesus Christ to those who are the most in need in Josephine County.

Morgan Voss, Ford Scholar
Morgan started a Master of Science program in geography with a geographic information systems and cartography focus at the University of Montana this fall. Her research involves the development of a snow avalanche information system involving the detection, mapping and classification of avalanche chutes in Glacier National Park in collaboration with the United States Geological Survey and National Park Service. She says starting this program wouldn’t be possible without all the help she’s received from The Ford Family Foundation as an undergraduate and now as a graduate student.

Aliza Tuttle, Ford Scholar
Aliza has been promoted to general manager of Portland’s newest food cooperative, Know Thy Food, which is dedicated to increasing food accessibility in their otherwise underserved neighborhood. They offer fresh, farm-direct, and organic fruits and veggies in their shop and café. They aim to revolutionize food cooperatives and food accessibility by offering low-cost online shopping. They just launched a fundraising campaign to replace their coolers and remodel the front of their shop. Visit igg.me/at/helpKTFgrow for more information or to donate.

Joan Winchester, Ford ReStart
Joan is now the Western Regional Leader for L’Arche USA. L’Arche is an international nonprofit of communities of people with and without intellectual disabilities thriving in mutual relationships around the world. Her new adventure began in April, 2015. She accompanies the L’Arche communities in the Western part of the U.S. She has traveled to Belgium, Lithuania, Washington, D.C., Mobile, Ala., Chicago, France, Maine, Atlanta, and all over the Western U.S. The global community is something she lives every day through her dream job.

Brandie Geer, Ford ReStart
Brandie became the director of education at the Herb Shoppe Pharmacy, where she orchestrates a year-round curriculum offered by a team of 25 holistic health practitioners and educators. She is also starting her own topical pain relieving product line. As of Aug. 21, she is engaged to marry the love of her life and says she couldn’t be happier.

Sezon Whitmire, Ford ReStart
Sezon graduated with a Bachelor of Arts in accounting in April and began working in late September. Six days before graduation, they brought an infant from the foster care system into their home, and for the past four months (and unsure how much longer), they have been blessed to care for this little angel. In addition, she has been studying for her Certified Public Accountant exams and has already p 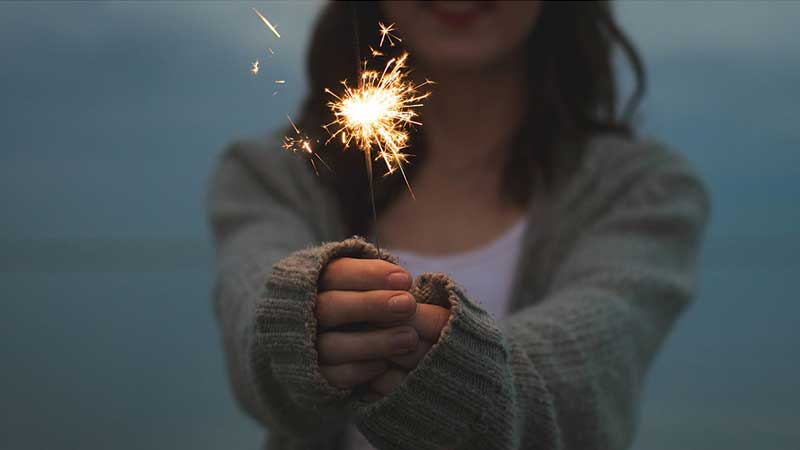