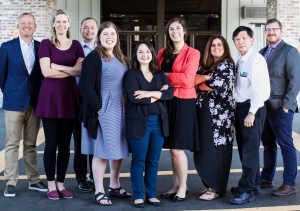 With the blessing of founding members and board approval, the Ford Scholar Alumni Association board is one step closer to dissolving the nonprofit status and moving under the umbrella of The Ford Family Foundation.

The FSAA board asks members to vote on the dissolution. A link to an electronic ballot will be distributed to members on Feb. 1, and voting will be open until Feb. 15.

“When we were originally asked to form an alumni association in 2003, 10 of us volunteered to be the interim board,” recalls Class of 1994 Ford Scholar Andrea Smith. “We were told the Foundation wanted us to be our own organization, even though I had expressed a desire to start the FSAA under the Foundation’s umbrella.”

The interim board spent the next couple of years creating a stand-alone nonprofit. The FSAA officially launched in 2006, and Smith served as president until 2013. They applied for 501c3 status in 2009 and were awarded in 2010.

But more recently, the Foundation has had the financial and personnel bandwidth to be more of a key player in FSAA operations. With Manager of Scholar and Alumni Engagement Bonnie Williams on board, the Foundation eventually invited the FSAA to consolidate and become one of the Foundation’s own programs.

FSAA President Aimee Fritsch headed up the dissolution process. In November, she invited former board members and invested members of the FSAA community to join a discussion about the possible dissolution of the FSAA.

“The ethos of how we’ve approached this has been one of respect for the membership and those who have come before us,” Fritsch said. “This is a big decision, and I want to know that our membership, particularly those who have been closely involved over the years, feel good about this decision.”

Smith and three other former board members joined the conversation as well as three current board members. Fritsch said the overall consensus of the group was in support of dissolving the nonprofit status. They saw this move as absolutely in alignment with the FSAA vision.

“Dissolution is appropriate at this time because the alumni body has grown to exceed 3,000 graduates, creating an increasing need to address growing pains that can hinder future success,” said Class of 1994 Ford Scholar Marija Kovacevic Hobbs, who was board secretary from 2006 to 2013.

She noted that as the Foundation’s endowments grow, so too will the scholarship opportunities, thus creating a period of intense growth. She believes consolidating efforts with the Foundation will strengthen alumni goals and facilitate more successful outcomes with operations supported by the scholarship office staff rather than by alumni volunteers alone.

“This is an excellent option to avoid derailing best practices, plan ahead for growth, and assist in managing projects across teams,” Kovacevic Hobbs said.

The FSAA board hosted an open meeting Saturday, Jan. 23 to discuss the proposed dissolution and hear comments from FSAA members. Former board members Logan Smith and Rozalyn (Patrick) Mock added their support for the proposal. The board voted to approve the dissolution.

With a laugh, Andrea Smith calls the FSAA her “baby,” but she agrees that since the two organizations are so intertwined, it makes sense for them to operate together. She said the Foundation is better equipped to amplify Kenneth Ford’s legacy.

“Those of us who knew Mr. Ford had a clear understanding that he never intended to ‘give people money.’ He told us we were his investment in the future, and he may have pounded his fist on the lectern when he said, ‘I expect a return on my investment,’” Smith said. “But he also told us we were special, and he wanted us, as Ford Scholars, to go out into the world and be special. I hope this message is never lost.” 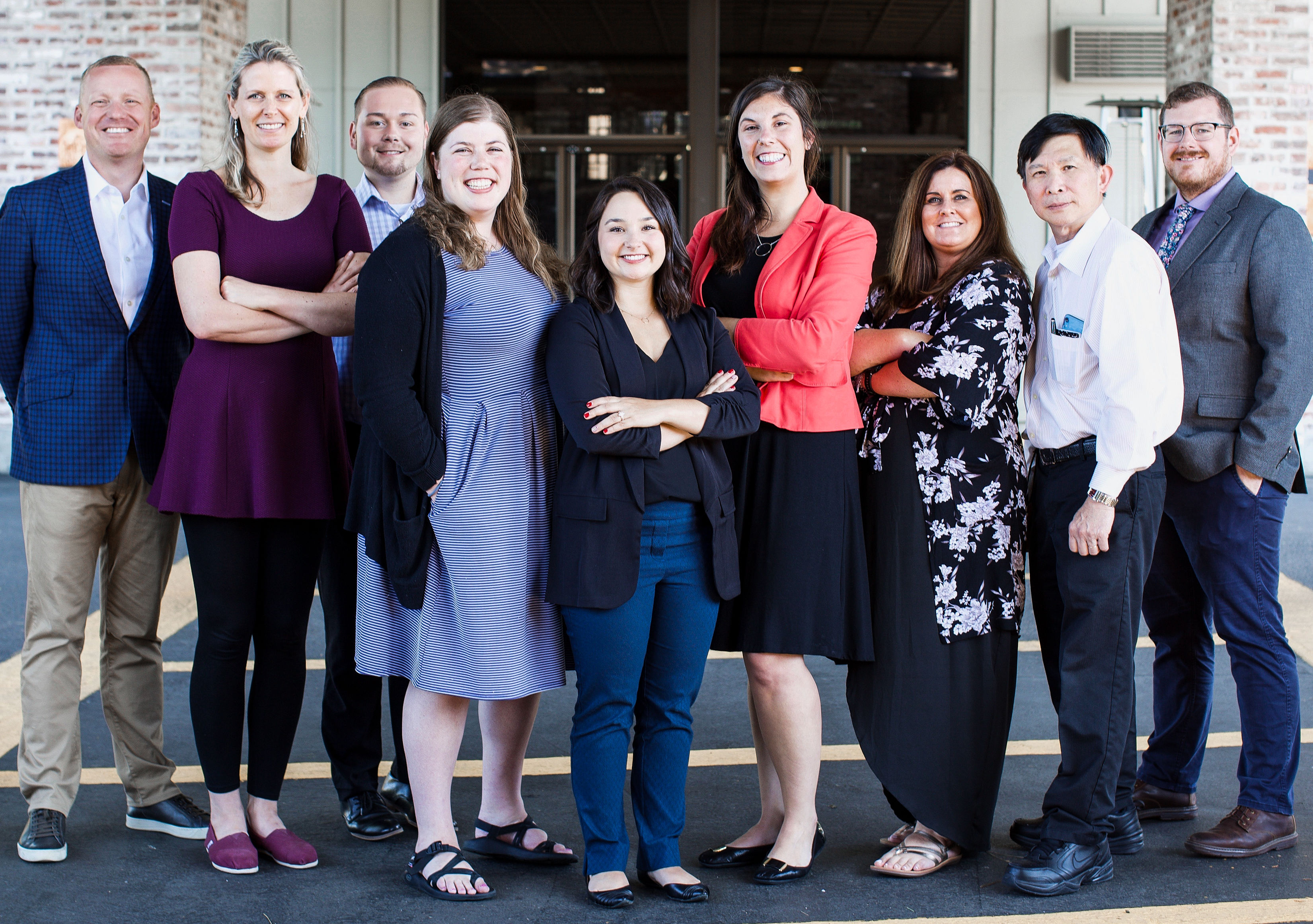