Ford Scholar Alumni learned some Central Oregon history while touring a museum and met with new Scholars during the Ford Scholars Leadership Conference on Saturday, Aug. 2 in Sunriver, Ore.

Ford Scholar Alumni Association board members planned the event in an effort to create opportunities for alumni to get together and to extend their mentorship to Ford Scholars.

FSAA Member at Large David Carne, who lives in Central Oregon, spearheaded the event and said it went well. “I think the Meet and Greet went exceptionally well,” said Carne, whose term ended in July.

A small group of FSAA members and some of their families gathered in front of the High Desert Museum in Bend around 11 a.m. Saturday, Aug. 2. They wandered through the many exhibits in small groups and happened upon many Class of 2013 Scholars who were doing a service project at the museum.

“It was wonderful and nostalgic to watch them learn about our landscape, develop their sense of place, and help out the local community,” said FSAA Member at Large Marshall Curry. Former Director of Scholarship Programs Sam Rennick, who flew in from Nebraska, also joined alumni as did Foundation President Anne Kubisch. Together, they watched the Bird of Prey Encounter and explored the historical past of the West.

Alumni then met at the Owl’s Nest, a pub in the Sunriver Lodge, for appetizers and drinks, swapping Ford stories.

That evening, alumni visited with current Scholars during a Meet and Greet event at the Sunriver Resort.

“There were about 12 alumni and some Friends of the Foundation who showed up just as 100 Scholars swarmed the room,” Curry said. “There appeared to be lots of good conversations, impressive new Scholars, suggestions and reconnections.” Curry said he thought there should have been more alumni to be able to engage more of the Scholars, but he felt confident that everyone had a wonderful time.

FSAA board members plan to host a similar gathering next summer at Eagle Crest Resort on July 18 in Central Oregon in coordination with the Ford Scholars Leadership Conference.

The FSAA plans events such as this one to bring alumni together to serve their communities, connect as alumni and provide professional development networking for current Ford Scholars. If you have ideas for potential future connections or want to get more involved, e-mail the FSAA at communications@fordscholaralumni.com. 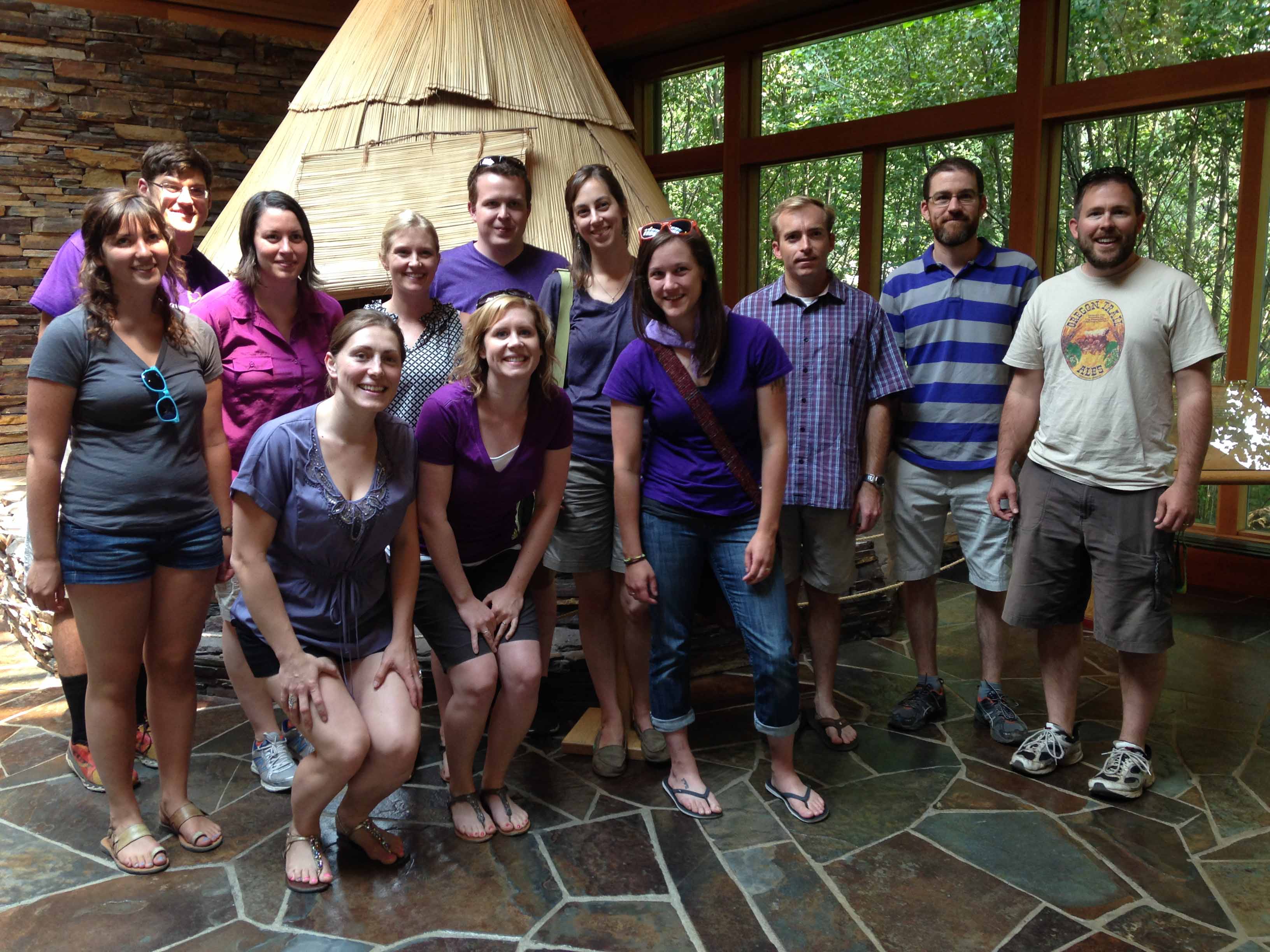