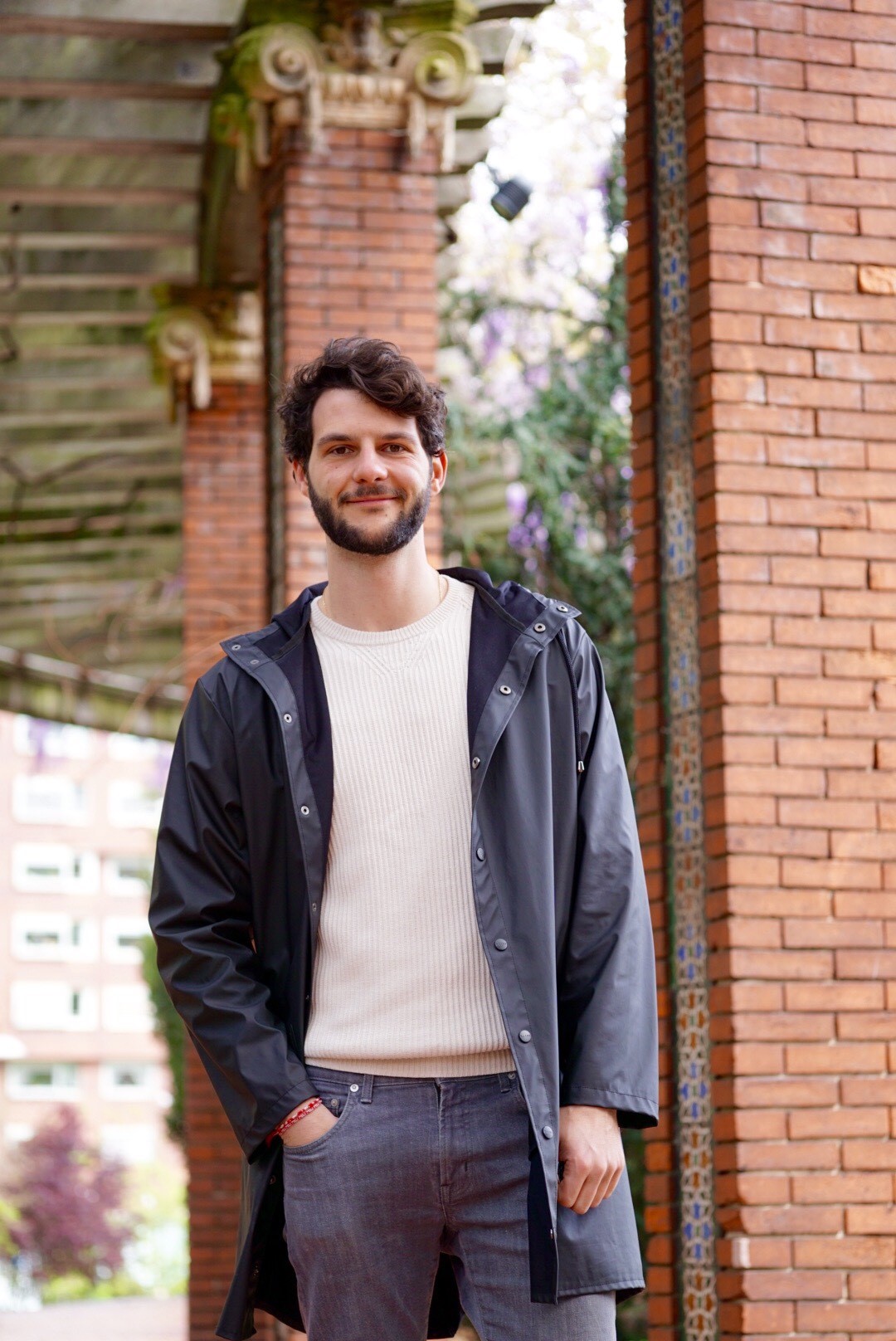 I work for Dow Jones investigating top-level government officials from Southeastern Europe and their families. The job is part of an effort to curb money laundering, illicit payments and guard against reputation risks.

I came to Barcelona to finish my Transatlantic Masters program from UNC-Chapel Hill which dealt with the European Union – my main interest. Thankfully, I should add, my graduate studies were also supported by the Ford Foundation. I was also a Fulbright Schuman researcher, concentrating on Spain’s Historical Memory Law. That is, I was interested in how the democratic governments dealt with the legacy of Franco’s dictatorship and treated the victims.

The motivation, however, was the affinity I felt for Europe — a preoccupation with social welfare, work-life balance and cultural diversity.

I have lived overseas since 2011. I have also lived and worked in Sofia, Bordeaux (France), Santiago (Chile) and Portland.

What I miss most from the U.S. is generally, people’s approachability. Despite the crisis that has battered economic security since the 1970s and the tough political climate, go where you might, people are quite friendly and driven.

Personally, I miss the communities of inquiry. On the one hand, it’s the factories of knowledge that push the envelope on re-imagining why and how we act. But it’s also the people who take ownership of their communities. I am drawn to this spirit and the will to shape participatory democracy.

Sentimentally, the lush Oregon green, the mist across the coast, wandering Powell’s.