The spring 2015 Ford Scholar Alumni Association elections resulted in welcoming some new members to our board of directors.

The new members were inducted in July and will serve two-year terms.

Nominations for the offices of vice president, treasurer and four members at large positions open in January. 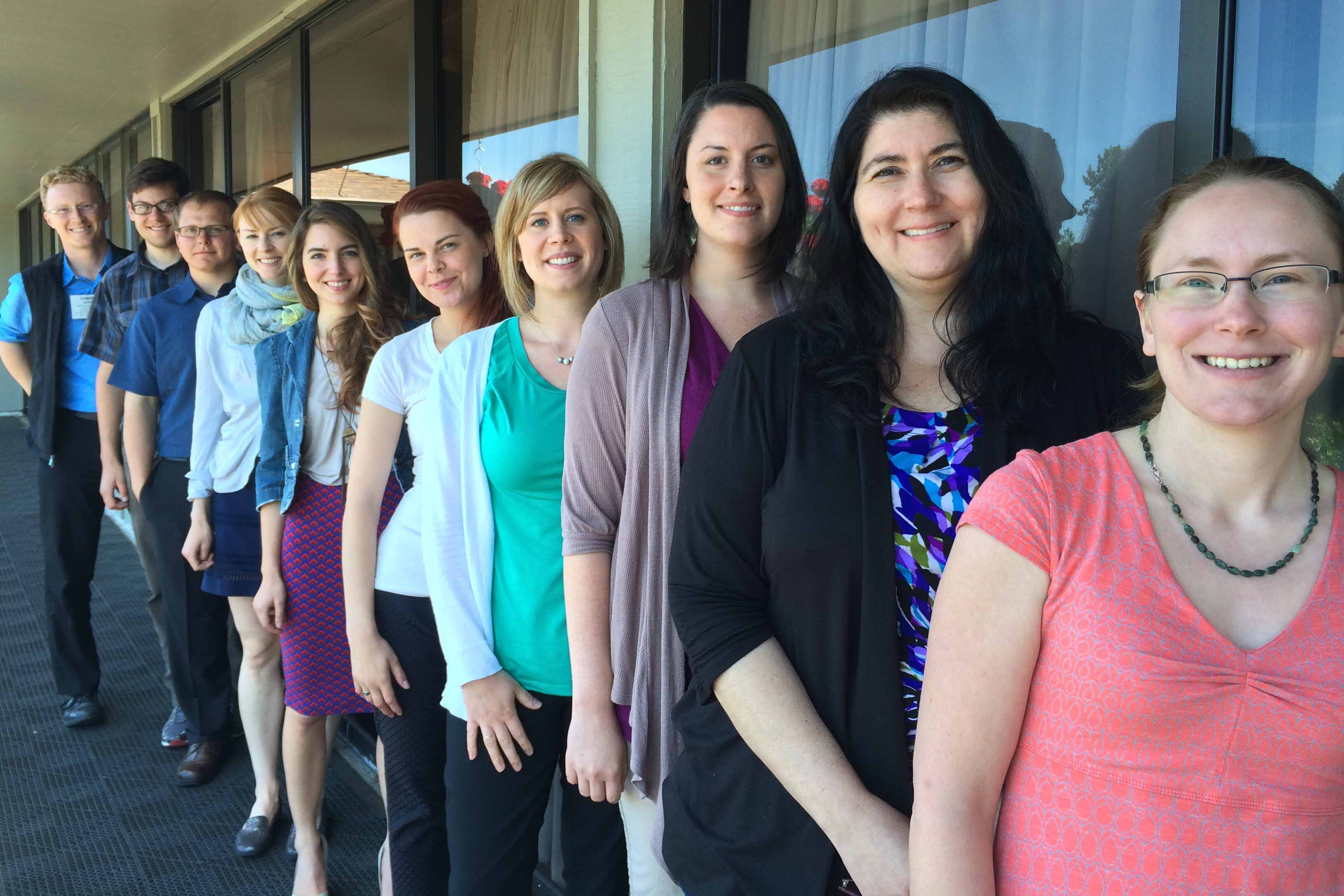