“Being a dentist is not only about doing the perfect cavity preparation, it’s not only about making someone smile. It is a platform that enables me to do good for my community and that is what I value the most out of my career and hold closest to my heart,” says Dr. Olesya Salathe, the winner of the 2015 Gerald E. Bruce Community Service Award.

The Ford Family Foundation President Anne Kubisch presented Salathe, from the Ford Scholar Class of 2001, with the award at the Ford Scholars Recognition Conference in Eugene on June 20.

Gerald E. Bruce, the award’s namesake, was a close friend of Mr. Ford and one of The Foundation’s founding directors. He envisioned a future where Ford Scholars were not only successful in their careers of choice but also acted as volunteers and civic leaders.

The Foundation is seeking applications and nominations for the annual Gerald E. Bruce Community Service Award for Ford Scholar Alumni who are pillars in their community as entrepreneurs, philanthropists and role models for future generations. Ford Scholars from the Classes of 1994 through 2006 are eligible to be nominated. Nominations may be submitted on behalf of one’s self or by a fellow Ford Scholar and are due by Nov. 11, 2015.

The selected recipient will receive a plaque and a $5,000 grant to a non-profit organization of their choice at the Ford Scholars Recognition Conference in Eugene on June 25, 2016.

Nominators and applicants will be entered into a drawing for a $25 Amazon gift card.

Visit the Ford Scholar Alumni Association website for the nomination form, www.FordScholarAlumni.com, under the “Get Involved” tab. Call the Foundation Scholarship Office at 877-864-2872 or e-mail fordscholarships@tfff.org for more information. 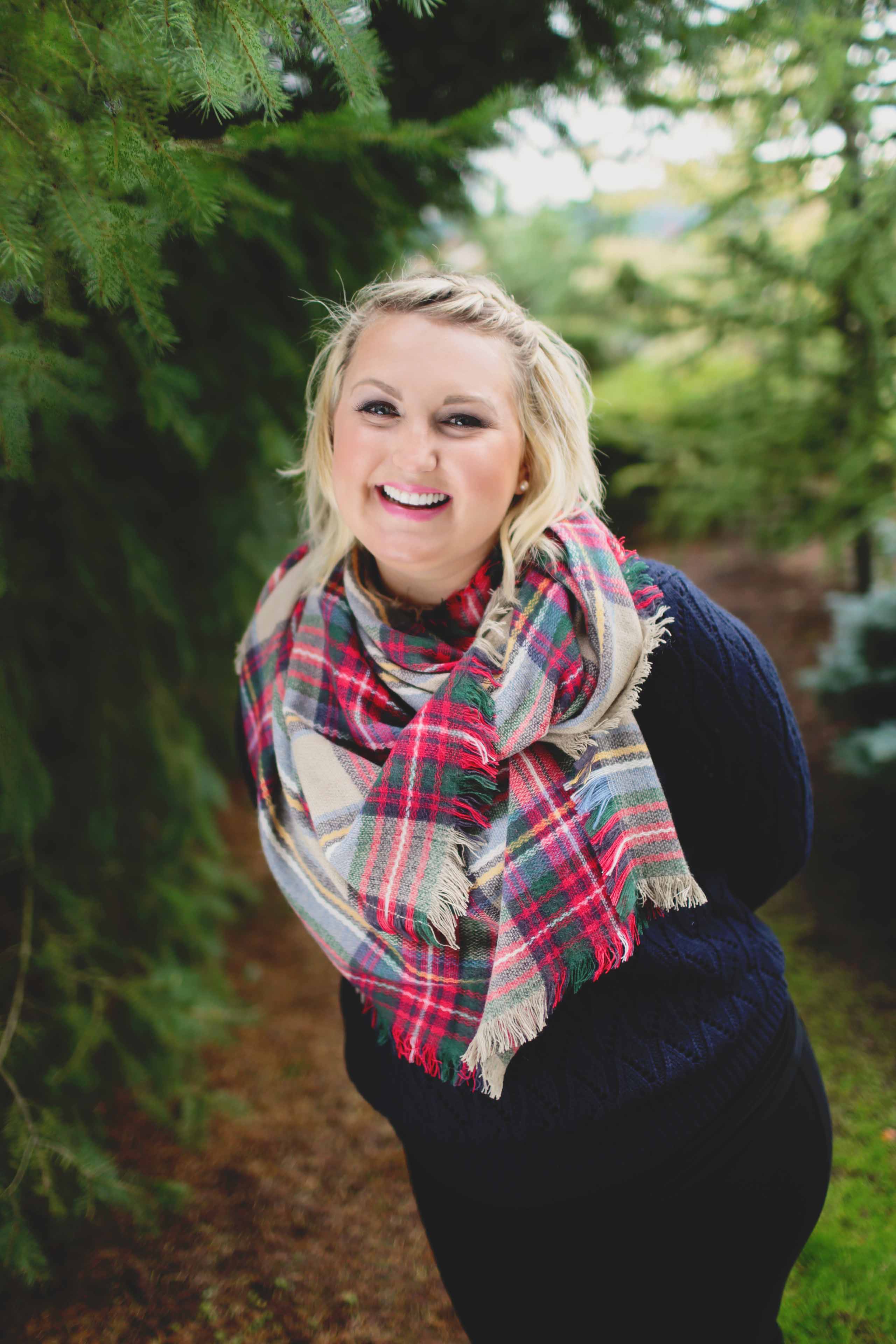