A diverse group of applicants is running for the Ford Scholar Alumni Association Board of Directors during this spring’s FSAA 2016 election. Their biographies are featured in this issue of Alumni News.

Members will vote for the positions of vice president, treasurer and four member-at-large positions. A link to an electronic ballot will be e-mailed to all Ford Scholar Alumni in mid-March 2016. Voting will be open online from Monday, March 14 through Monday, March 21. Alumni will not be able to vote for candidates after the March 21 deadline. Only one ballot per alum is allowed.

The candidates will fill positions currently occupied by outgoing board members: Treasurer Toni Kelich, Class of 2002, and Members At Large: Michelle Bolduc Culaba, Class of 2006; Danielle Currey, Class of 1999; Marshall Curry, Class of 2009; and Logan Smith, Class of 1996. The vice president seat is also open.

The candidates will be notified of the election results soon after the votes are tallied, and new board members will be announced via email. New board members will be introduced to the most recent class of Ford Scholar Alumni on Saturday, June 25, 2016, at their outgoing conference at the Valley River Inn in Eugene. They will serve through July 2018.

Note: If the FSAA does not have your updated email address, you will likely not receive your electronic ballot. Those who need to update their contact information should log into myfordinfo.org as soon as possible or email the Scholarship Office at fordscholarships@tfff.org. Please send all election-related questions to: communications@fordscholaralumni.com. 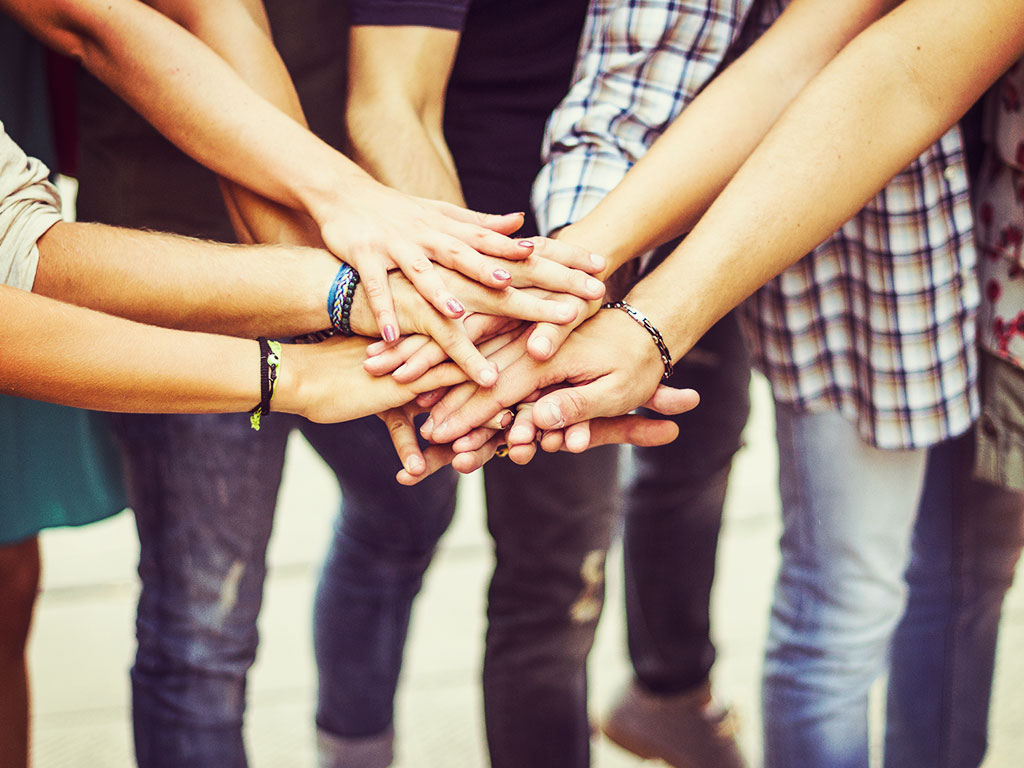