The Ford Family Foundation recognizes the following Ford Scholar Alumni who were nominated for the 2013 Gerald E. Bruce Community Service Award. Although these alumni were not selected to receive the award, they are outstanding individuals who continue to contribute to their communities. 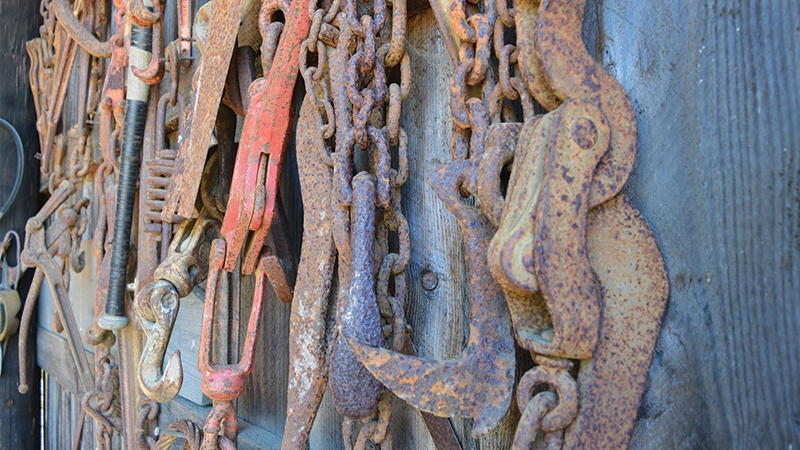